Another open discussion has been held on the IPP office on 24th of October in the scope of Education Hub, about the financing mechanism of public education and the quality issues at the public education. The speakers of the event have been Anna Hasan Jalalyan and Lilit Nazaryan, OSF.

Anna Hasan Jalalyan has started the discussion with a presentation of how the Armenian public education is being financed.the pros and cons of the mechanism in use, the dynamics of the money given to education and the alternative mechanism that is being used worldwide.  The cornerstone of today’s mechanism is the allocation of money per one student – so there is a formula that calculates how much money each student shall get and the schools are getting the money based on the count of the pupils the school has. This mechanism has obvious drawbacks, due to the emigration and the decreased number of pupils, the education is getting less and less money during the past years, thus the weight of the money allocated from the budget to the education has constantly decreased started from 2010 and is still on till 2020 based on the approved draft budget. Moreover, due to the allocation of the money per pupil creates a fierce competition among the schools who are hunting for the pupils to get as many pupils as possible. The competition has come out of the reasonable borders and the result is that the quality of the education has suffered a lot, which is backed by the numerous opinions of international experts.

Lilit Nazaryan has continued with the presentation of the research about the quality of the Armenian public education that has been carried by the OSF. A particular emphasis has been on the 5 aspects of the quality of the education: the learners, learning environment, the content, the activities and the results.  The data and the insights of the research has been enormous and you may access the full information by looking at the attached files․ The main issues that have been found out to be the most prevalent are the following: the gender environment in the school, the  increasing demand for the tutors the inefficiency of teaching methods and the physical environment of some of the schools. 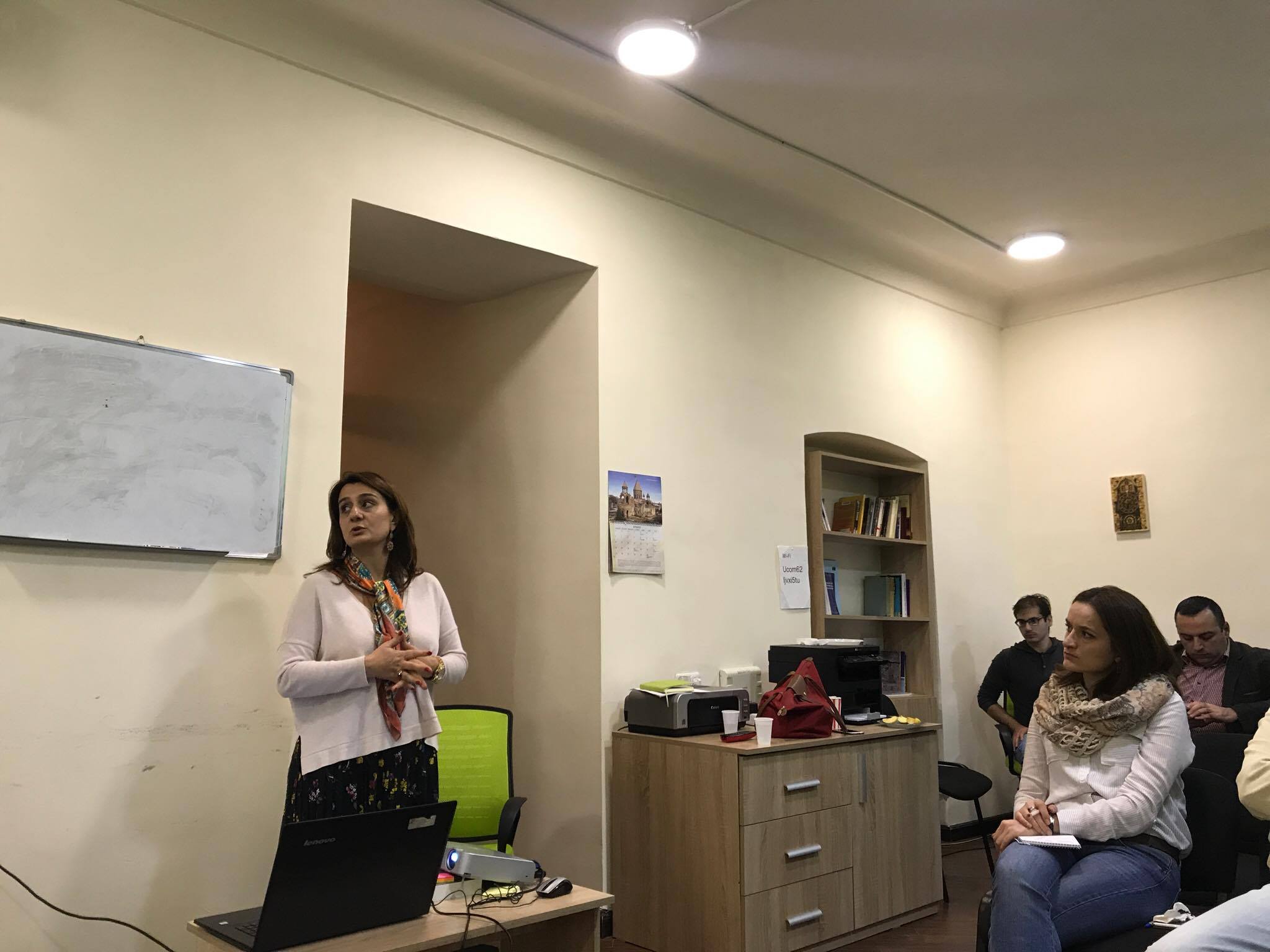 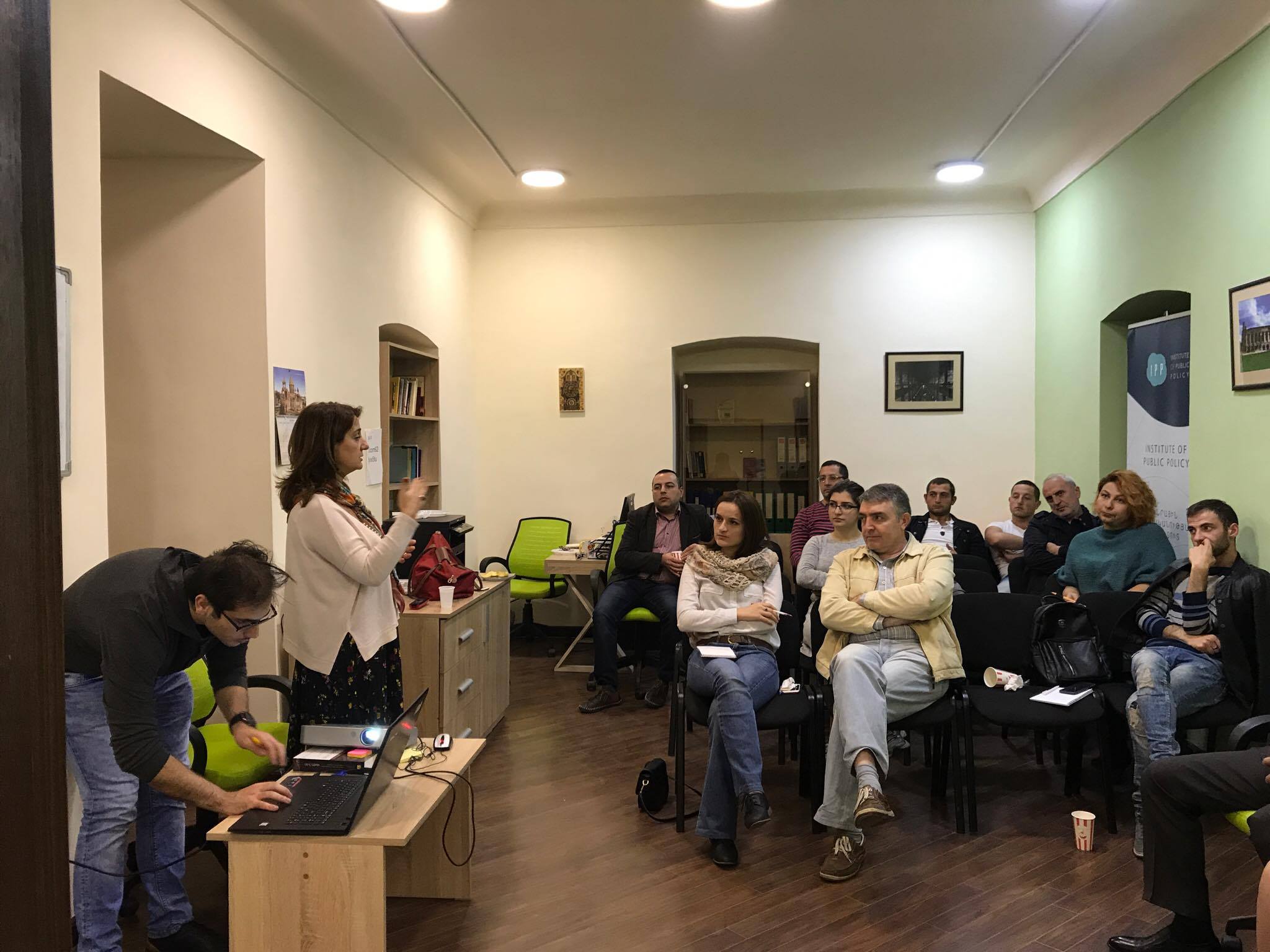