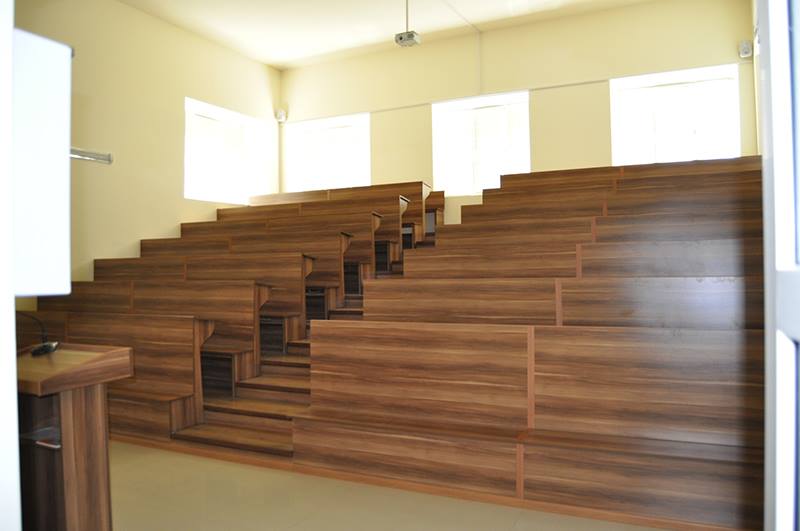 During the last academic year, the Institute of Public Policy (IPP) has held several discussions to discuss the problems, developments and possible solutions in the field of the education by developing a discourse. With the aim to institutionalize the success story, IPP has founded the Education Hub to make discussions around the problems that are significant for the whole society.

On 8th of September, the initial discussion has been made at the office of the IPP about the incoming crisis, especially the reasons and possible consequences of the lack of the student applications.

Some participants thought of those problems in the higher education as educational issues but not as a crisis.  On the other hand, another group of participants has urged the former not to avoid using the word crisis.

The reason behind those problems, on some people’s perspectives, is the lack of student applications which will embark on a new chain of issues such as the decrease in financial influx.

The participants have also raised the issue of the inequality in the legal framework for the Armenian universities. Some of those participants have been dissatisfied with such privileges granted to the American University of Armenia as the opportunity to organize admission for the whole calendar year. In a response to this, a suggestion has been made to consider reforming the overall legal framework instead of trying to bring universities such as AUA under the system the other universities are operating.

The decrease of the number of the students at Yerevan State University may be caused by the issues as the university governance due to the problems caused by the overaged staff.

Moreover, the professional discourse is disappearing at the university faculty as scientific events are getting formal nature.

Some private universities are increasing  their tuition fees so that they may afford to attract more professional faculty, meanwhile, other public universities such as YSU feels responsible itself in front of the society and keeps the tuition, therefore the  salary of the faculty on low level having the best cadres of the faculty migrating to other universities

Some participants have expressed the opinion that there shall be no a universal attitude to the number of the students – not all the pupils shall be to pursue their bachelor’s degrees at the universities.

Another issue that has been touched upon is the diminishing demand for some professions in the market such as natural sciences. Despite the negative trend, the participants have asserted that the university and the society shall increase the demand instead of closing the faculties responsible for recruiting the natural scientists.

During the debates, one thing got clear for all the participants – the issues/crisis of the education is of utmost importance and is of strategic significance.

Looking at the situation as a market where the society is the consumer and the education is the service good that is sold at the market and the universities are the sellers/producers. The consumer does not find some of the products (natural sciences) optimal decision and prefers only those which may be necessary for the job market, meanwhile for the natural sciences a relatively high investments and long years, years the society does not want to wait and investments, the government do not want to make.

The reasons behind the pattern is that to get high scores in the admission tests the pupils mostly need extracurricular classes which require financial resources.

In response to the questions mentioned during the meeting, some suggestions have been presented. 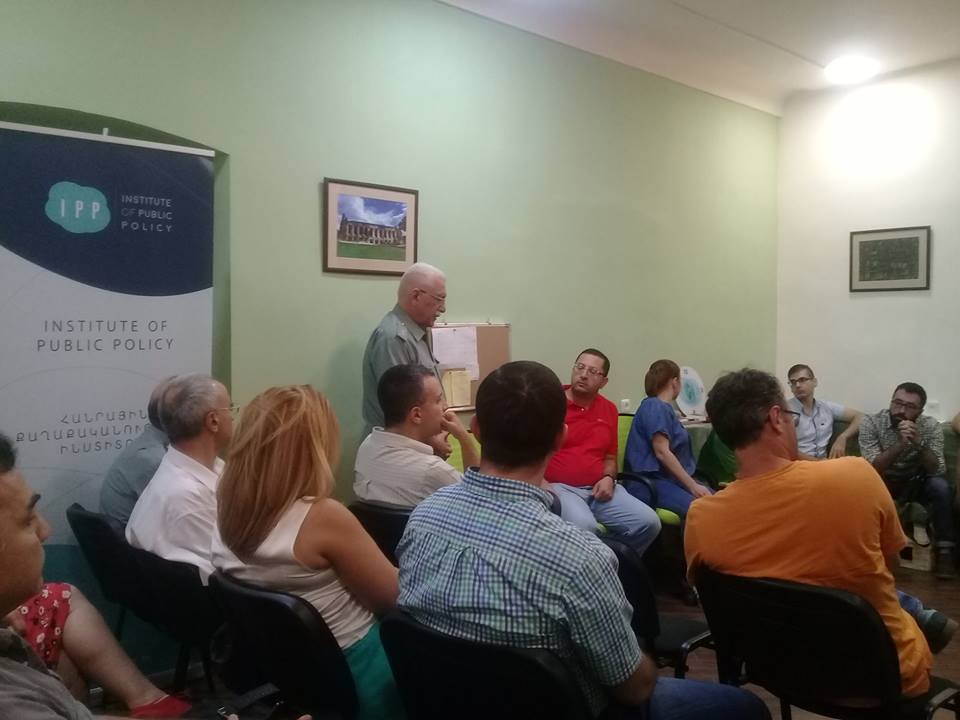 In Scandinavian countries, each person is getting the higher education even though he might not necessarily work with his profession.

Sometimes the public universities see the problem in everyone else but never think about their mistakes, often blaming the private university such as French and American Universities, meanwhile, those universities are making efforts to enhance the quality of the education they are providing.